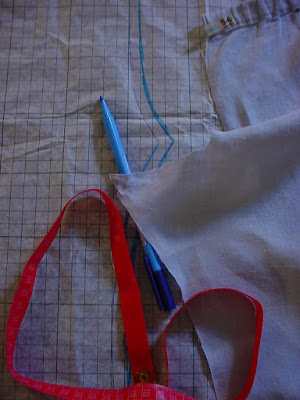 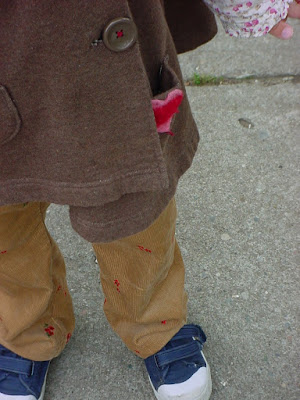 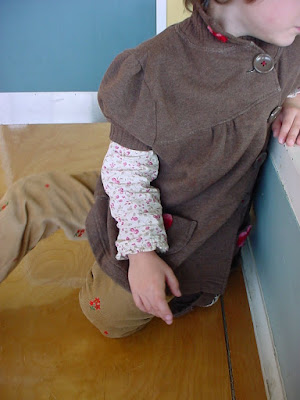 I do not, however, recommend sewing angry...imagine what all our clothes would look like!
at 14:04

haha, oh dear, i have totally done that too... sad that the nice corduroy was a casualty, but it looks like those finished pants came out very sweet. i love the whole outfit! (helps to have such a cute model)

Oh well, glad its all resolved both the trousers and the argument.

Yes, angry sewing is not so good. Well, angry just about anything doesn't work for me. Angry baking is not very tasty and angry cleaning is bound to break something. Not that I'm speaking from experience. Ahem.

On a positive note the back up pair is very cute!

Lucky it worked out in the end - they look great. Thanks for the link also - I've been itching to try a pair of kids pants for a while now.

Lovely! I've been meaning to try my hand at sewing some pants for my daughter, but right now she's in a "dress only" phase!

the pants look like they turned out great. and i definitely know what you mean about angry sewing. I love your etsy shop by the way! you have super cute stuff.