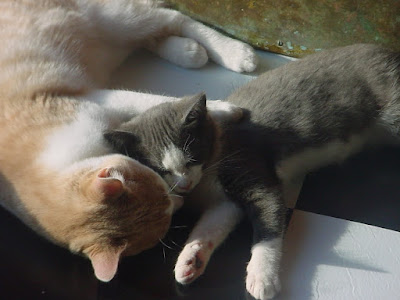 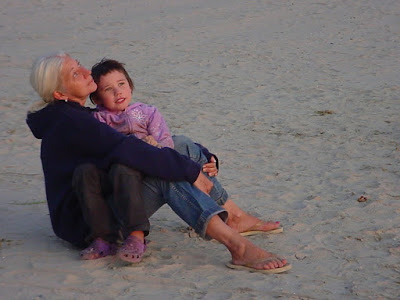 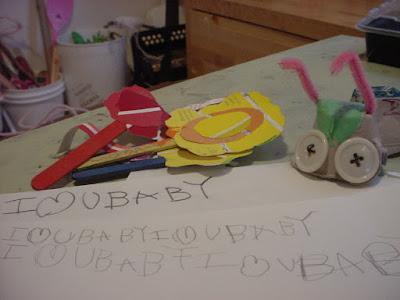 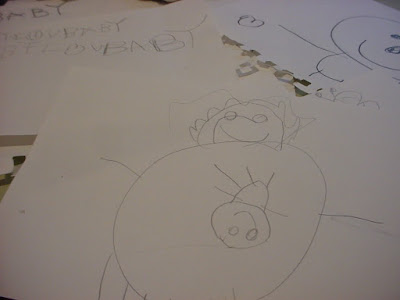 So ... is the baby a boy or does it have three legs? ;) I love it, too. Safiya was a lovely guest today! I did tell her that in our house, we have dessert, and we like it. :P Apparently she liked it, too!

I missed you too! welcome back!
YFCITWWW

that is so wonderful! congratulations marnie.

Thank you for the dedication Marnie! I have been thinking of you often & quite appreciate your sentiments. I love reading your blogs, they are always so full of love & wonderful insight. I especially love Safiya's drawings they are absolutely delightful. You are a lovely lady & I can't wait til I hear news of the wee one & until we get together again.

gratitude, directed in many and various directions, is contageous. thanks for taking the time (and sharing the pictures).

gratitude. i am thankful for the inspiring people i see around me. congratulations.

ah, marnie!!! congratulations!
lovely seeing you back in the neighborhood. xox