EVERY DAY IS EARTH DAY 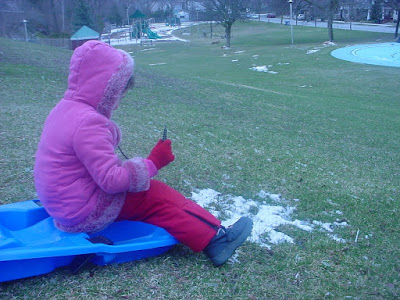 Yes, that's me yelling. This is my obligatory Earth Day post. Mostly, "Earth Day" makes me feel like cussing.

So, two quotes. The first, from one of the best movies ever, The Princess Bride. The second, from Ali, the prophet Muhammad's son-in-law, who became fourth Caliph of the Islamic Empire in 656. You can regard whichever one you like as the most authoritative.

"Life is pain, Highness. Anyone who says differently is selling something."

"Truly the destruction of the earth only results from the destitution of its inhabitants, and its inhabitants become destitute only when rulers concern themselves with amassing wealth, when they have misgivings about the endurance of their own rule and when they profit little from warning examples."

I agree, what is the point of Earth day? make it everyday.