A Different Kind of Investment 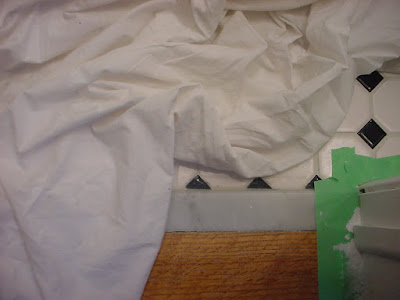 Sometimes, when I sit down to write, the screen stares back at me and says, "Yes, but that's not what you're really thinking about, so let's cut the crap, shall we?" And then my fingers lift off the keyboard and I go and pour anxious energy into something else. It's been like that for a while because Mr. S. and I had a rather large decision to make. Not a negative one. One that we had the opportunity to make from a position of privilege and opportunity, for which I am grateful.

We are not selling our house. 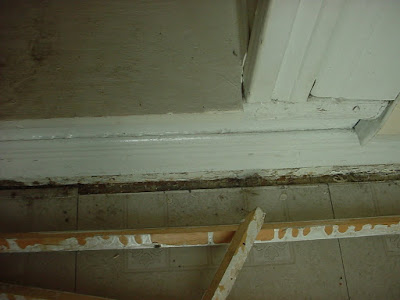 There, I said it. Our lives were headed one way, and then in the middle of yet another discussion I realised: we could move, which would be the fiscally responsible decision (my vote) or we could stay and tough it out, and I would have a partner with a little bit more peace in his heart (arg! also my vote). The two, it seems, were mutually exclusive. That's not to say that Mr. S. wouldn't have gamely gone along, it's just that......

The problem, you see, is that Mr. S. trusts me. I am very fond of telling the story of how we (read me) put an offer on this house, sight unseen by Mr. S. You see? It's problematic, that amount of trust. It comes back not to bite you, but to nuzzle you with big hazel puppy dog eyes, and then what am I supposed to do? Good thing I think Mr. S. is cuter than our realtor ;-) 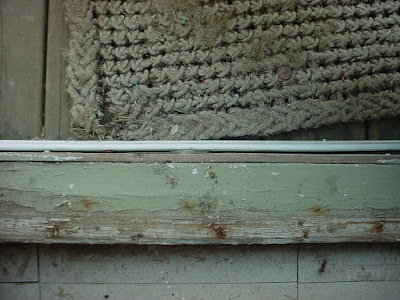 So for the past month and a bit there was tearing down and organising and making things presentable in Order to Sell, and now there's building up and reorganising and deep breathing because now it's really ours, because we have Made a Decision.

Good luck with your big decision!

Well whichever way just be happy! Its tough being a grown up.

Hey, welcome back then.
Maybe you need to have a house re-warming party?